By AMERICAN HEART ASSOCIATION NEWS PHILADELPHIA – Once he relinquished his dream of playing in the NBA, Steven Houser began studying to become a doctor. He was in his second year of medical school at Temple University when he received an unusual call from his mom. “You’ve got to come […] 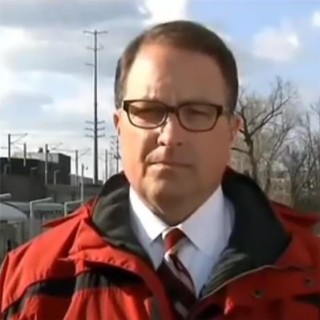 Dr. Pat is a sports medicine physician, specializing in running medicine, who focuses on the prevention, treatment of sports-related injuries, and sports performance enhancement in youth and adult recreational to professional athletes.